Climate change is no longer (only) an environmental issue

Europe's response to the planet's cry for help is one of the world's most ambitious goals: to become the first zero-carbon continent by 2050. Now the climate crisis enters the EU agenda as an economic crisis, which Europe intends to deal with the ecological transition. 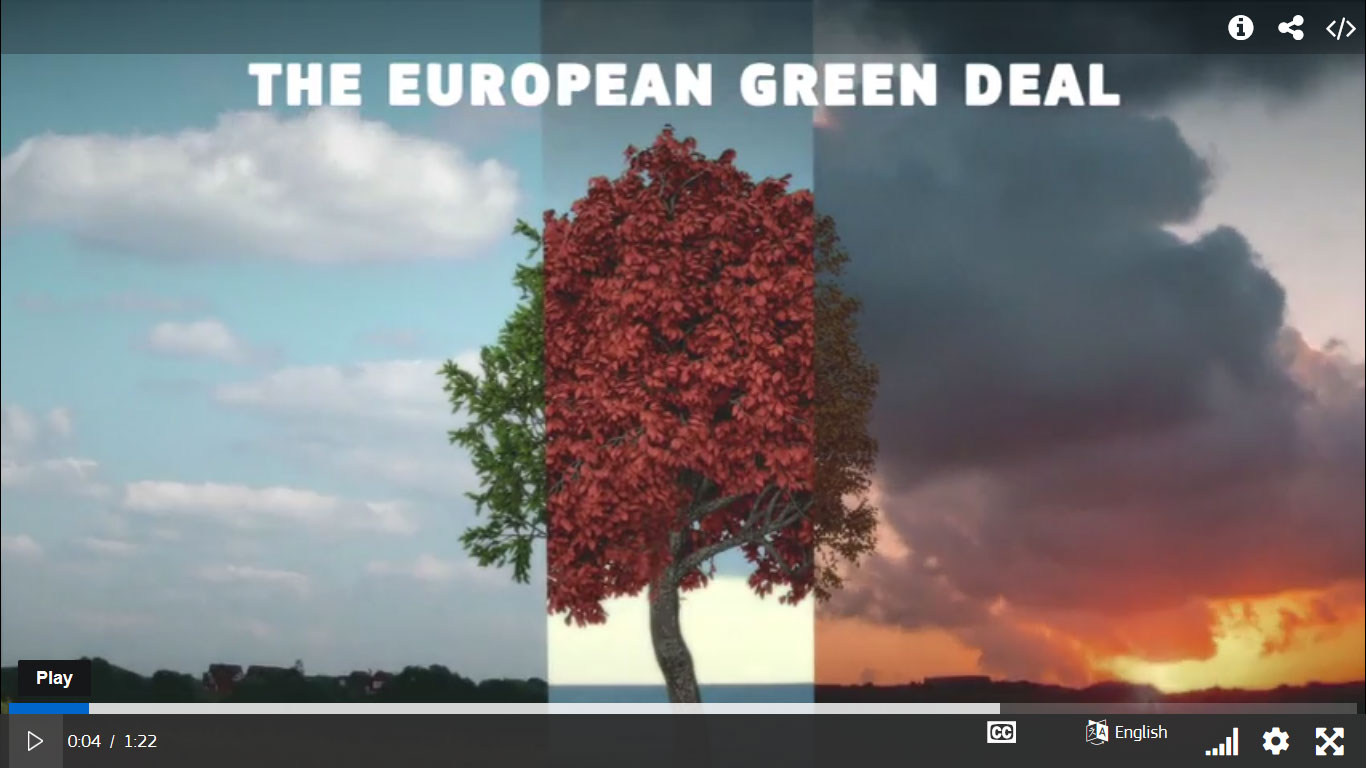 The action plan of the European Union, namely the Green Deal, wants to tackle the problem also from an economic point of view, trying to cut the 12 billion that Europe spends on average in a year to cope with extreme climatic events .

"With future scenarios of rising temperatures, we will reach 170 billion in spending per year," warns Commission Vice President Frans Timmermans. The Green Deal will mobilize at least 1 trillion over the next 10 years to rewrite the habits and economy of European citizens in a sustainable way. 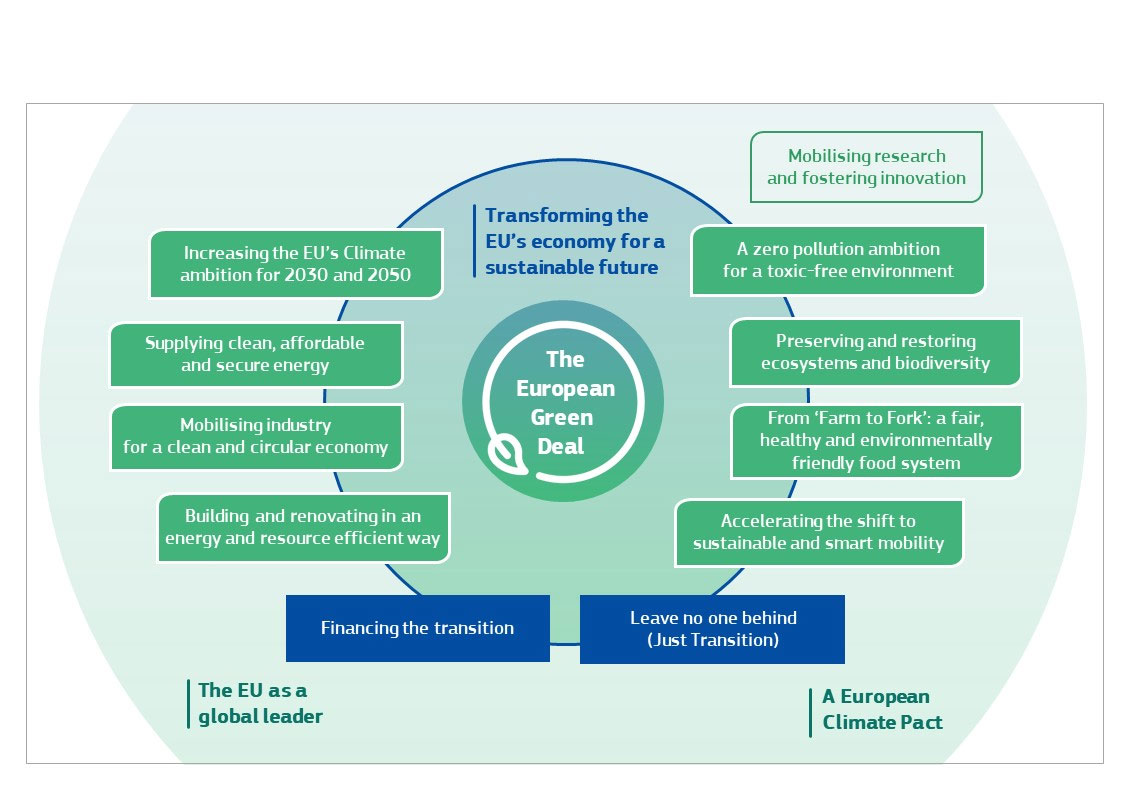 The Green Deal is a major part of the Commission's strategy to implement the 2030 Agenda and the United Nations Sustainable Development Goals. Sustainable development means investing in strategies focused on the environment, addressing and reducing global warming that causes desertification, drought, melting glaciers, rising average ocean temperatures, extreme weather events. Of these effects, sea level rise is perhaps the most challenging.

Supporting European countries that put the climate emergency on their agenda also means addressing the problems that distress coastal communities in the Mediterranean.

In the next 80 years its coasts will be completely reshaped. Coastal communities are already experiencing the impacts of  that sea level rise on their lands.

Will we be able to avoid it? This hazard should not be underestimated. We need to hurry and be aware that even if global warming will be reduced, the sea level will continue to rise for many decades.