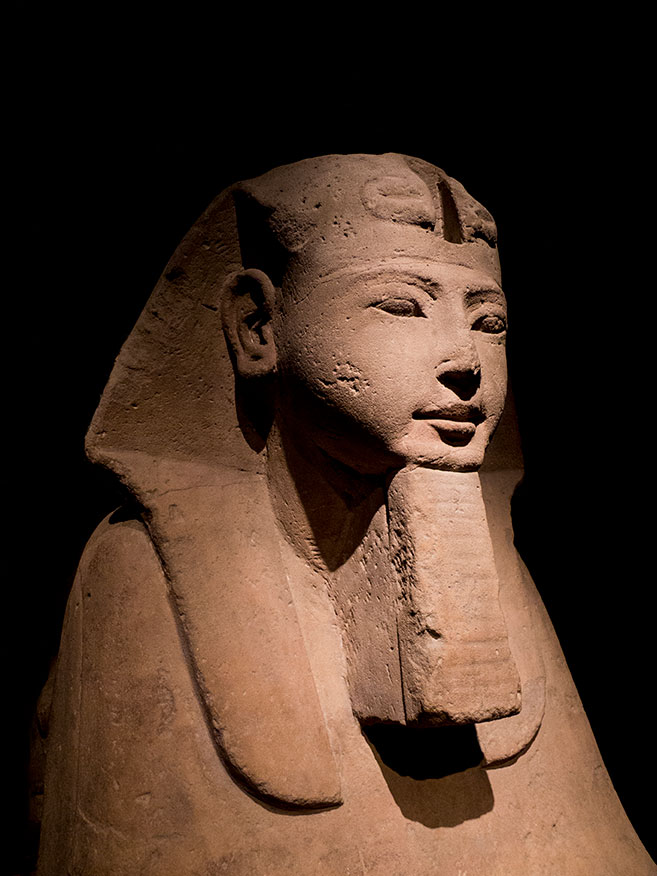 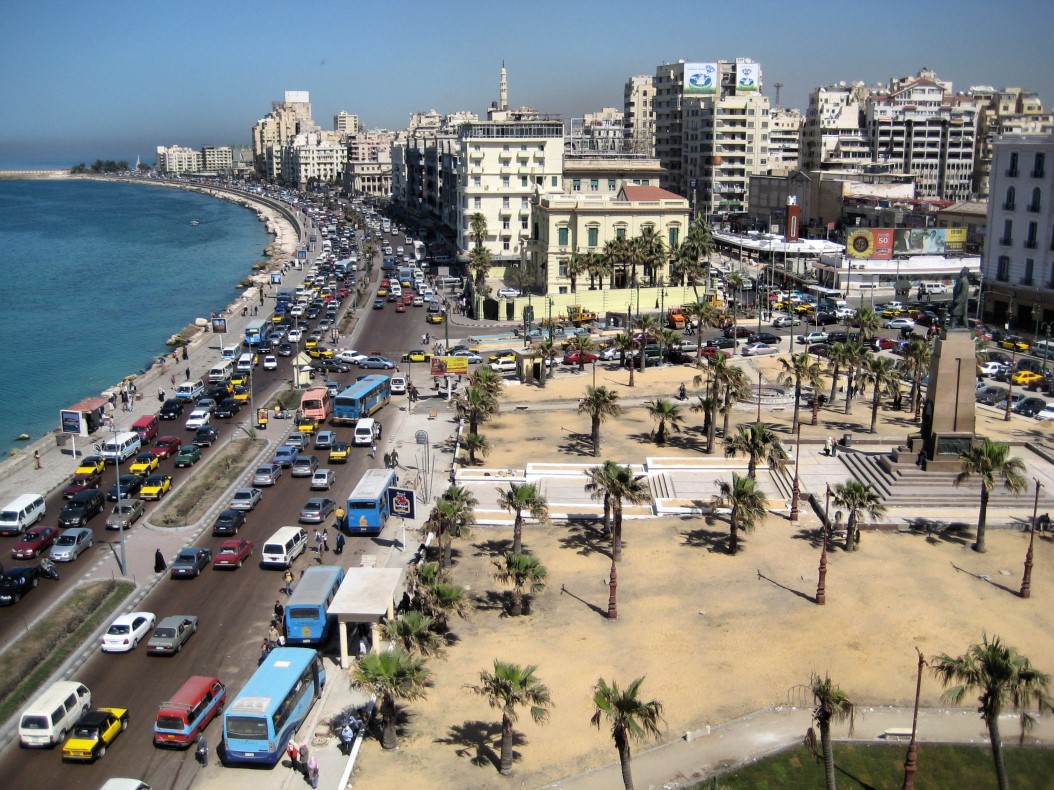 2. The city of Alexandria in Egypt

The city of Alexandria in Egypt, with over 5 million inhabitants, is the largest coastal city in the Mediterranean region. It extends for about 40 km along the Mediterranean coast of Egypt, on the west side of the Nile delta, which is the largest river delta in the Mediterranean and one of the largest in the world with an area of about 24,000 km2. The city stands on a strip of land that separates the Mediterranean Sea from the Mareotide ("Mariout") swamp. Today it is a very popular tourist destination and also an important industrial center.
Since ancient times it has been an important port and commercial center. During the Hellenistic period, its port was equipped with a large lighthouse about 135 m high, known to be one of the seven wonders of the ancient world. In the city, there was also the largest library of the ancient world. Even today you can see the remains of buildings from the Greek-Roman and Egyptian times. The ruins of the ancient Christian city of Abu Mena, southeast of Alexandria, have been on the UNESCO list since 1979.

The whole area occupied by the Nile delta, including the coast of Alexandria, is located at altitudes just above the current sea level and in some areas even below this. The whole area is affected by a long-lasting subsidence due to the geological nature of the Nile delta whose sediments compact over time causing a lowering of the ground at rates up to many mm per year. Although the phenomenon of subsidence has been highlighted recently by instrumental measurements, archaeological data provide information that this phenomenon has been going on since historical times as evidenced by the remains of submerged buildings of the Egyptian age in the offshore of Alexandria.

Like all river deltas, the coastal city of Alexandria suffers from problems related to land subsidence which causes the. progressive flooding of coastal areas and submersion of artefacts including cultural heritage sites. Because land subsidence is accelerating the sea level rise in this area, the resident population is highly exposed to coastal risk. It is worth noting that Alexandria is a very highly populated city, with about 2000 inhabitants per km2. It therefore becomes extremely important to have scientifically reliable scenarios of local sea level rise expected for the next decades, in order to develop intervention strategies aimed at counteracting sea level rise, with the aim of improving the quality of life of the local population