Xenia I. Loizidou  is member of the work package WP7 that addressees stakeholder perception analysis and participatory policy-making. 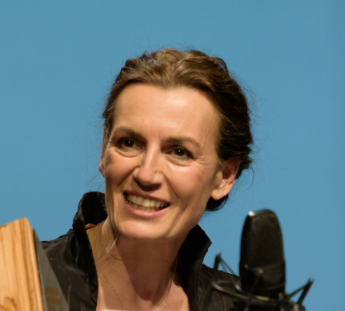 She is the co-founder and Director of ISOTECH. She holds a Degree in Civil Engineering from the National Technical University of Athens, an MSc, DIC in River, Estuary and Coastal Engineering from  Imperial College of Science, Technology and Medicine of London, and a PhD in Participatory Decision-Support Systems from Aristotle University. She is an expert on Integrated Coastal Zone Management, coastal erosion control, coastal adaptation to climate changes, sea level rise, decision support systems, peace-building and blue growth. She is the co-developer of DeCyDe-4, a novel participatory decision-support method.

Xenia has been a member of several European and international expert groups and networks as executive coastal engineer and Integrated Coastal Zone Management expert, and she has cooperated with international organizations and entities in over 40 countries. She has been the Ambassador of Integrated Coastal Zone Management in Greece for the European Network of Coastal Research (2007-2011), she is an appointed Member of the Board of Directors of the Oceanographic Institute, and she is a Member of the European Jury of the QualityCoast Award. The President of the Republic of Cyprus appointed Xenia as the Greek Cypriot Chairwoman of the Technical Committee on Gender Equality within the peace-building negotiations in Cyprus and as a Member of the Board of Directors of the Cyprus Tourism Organisation (2014-2018). Xenia has been awarded the title of ‘Ambassador of the Mediterranean Coasts 2019’ by the United Nations Environment Programme’s PAP/RAC.

Michael I. Loizides is member of the work package WP7 that addressees stakeholder perception analysis and participatory policy-making. 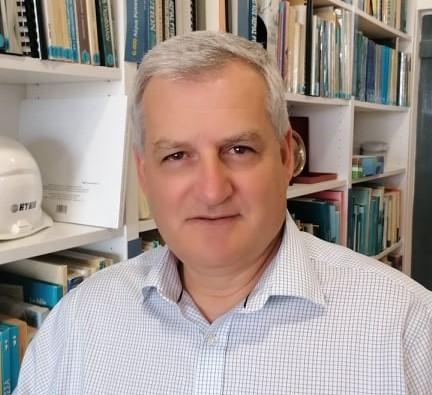 He is the co-founder and Chairman of ISOTECH Ltd. He is a graduate of the School of Chemical Engineering of the National Technical University of Athens. He holds an MSc, DIC in Environmental Engineering from the Imperial College of Science, Technology and Medicine, London, and he received his PhD from the National Technical University of Athens, School of Chemical Engineering on the issue of co-composting of olive mills waste. He is the co-developer of DeCyDe-4, a novel participatory decision-support method.

Michael has worked as scientific coordinator in over 40 EU, internationally and nationally funded research projects in the fields of decision-support, environmental protection, sustainable development, and circular economy. He has cooperated with international organizations and worked as an expert researcher and consultant in over 45 countries.

Michael has been appointed, by the President of the Republic of Cyprus, as the Head of the Technical Committee on Environment within the peacebuilding negotiations for Cyprus (2014-ongoing) and as a Member of the Board of Directors of Cyprus Research Promotion Foundation (2015-ongoing). He represents Cyprus in several International and European Fora on environment and sustainability. 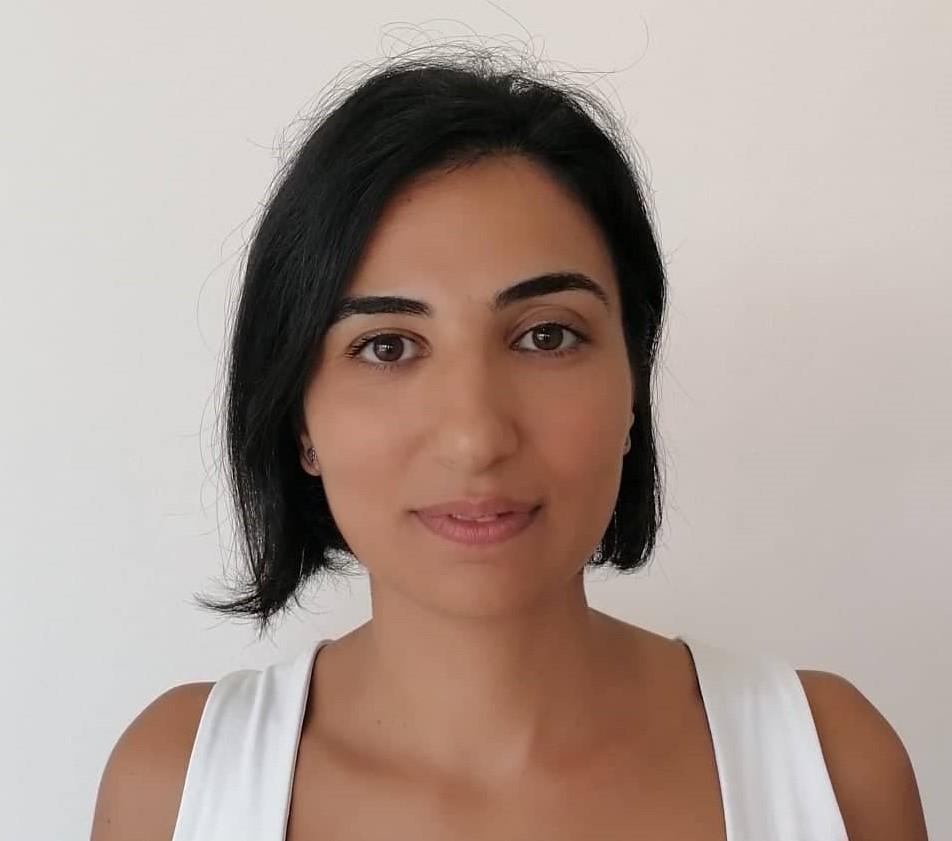 She is a Biochemist (Worcester Polytechnic Institute, MA, USA) with an MSc in Environmental Engineering from Imperial College London. She heads ISOTECH’s Department of Applied Environmental Research. Since joining ISOTECH, Demetra has managed several projects on the topics of marine litter, sea level rise, climate change, the bio-economy and sustainability. She has significant experience with participatory decision support systems and methods, working closely with ISOTECH colleagues to implement the DeCyDe-4 method for a range of topics related to the environment and sustainability. While at ISOTECH, Demetra has also worked on the implementation of Environmental Impact Studies, the development and implementation of Construction and Operation Environmental Monitoring Plans (CEMP and OEMP), and strategy development.

Prior to joining ISOTECH, Demetra worked in the U.K. as a Higher Scientific Officer at Defra’s Waste Evidence Branch, where she was responsible for commissioning and managing evidence projects in the field of waste and sustainable consumption to help inform England’s waste policy. While at Defra she worked on projects covering composting (including the composting of food waste), anaerobic digestion, emissions and greenhouse gases, resource security (critical materials) and others. 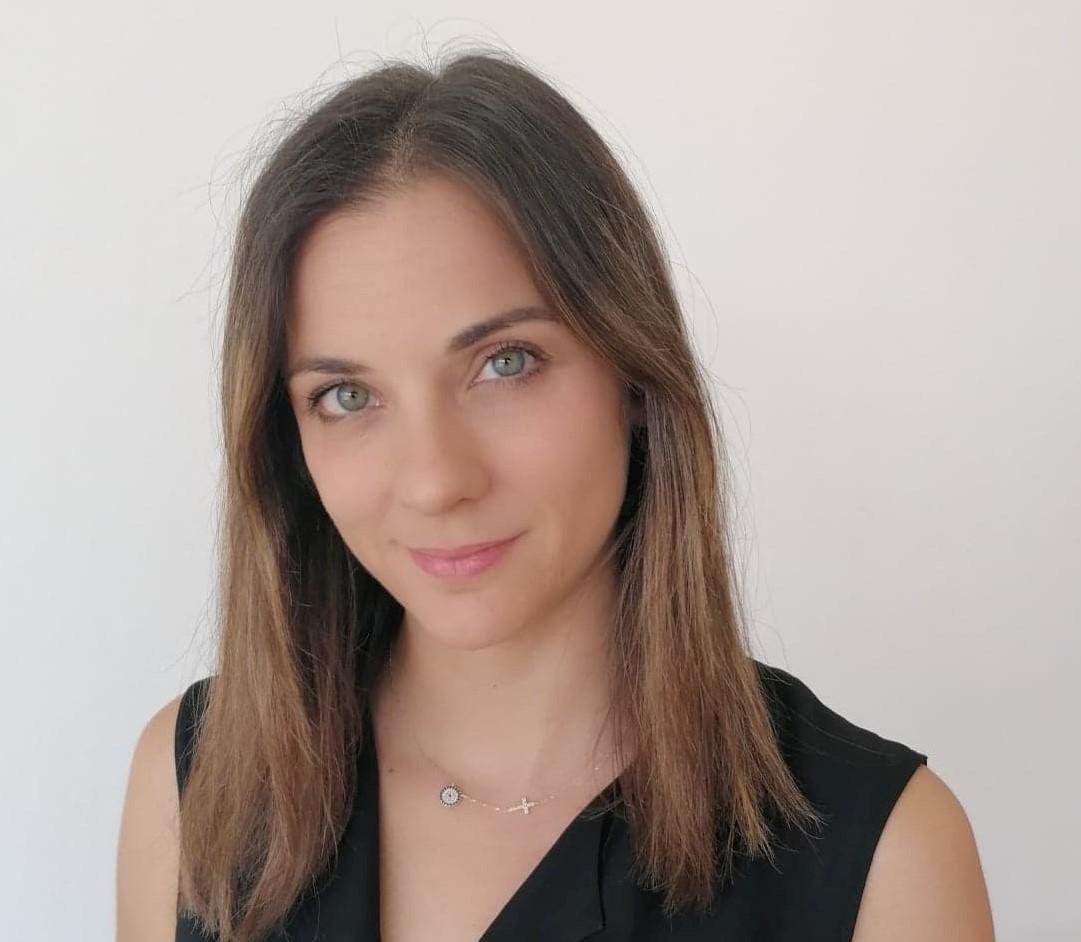 She is a graduate of the National Technical University of Athens (BSc Applied Physics, School of Applied Mathematical and Physical Sciences) and of the University of Cyprus (MSc Environmental Engineering). Her field of studies allowed her to have a deep understanding of urban physics with a focus in the urban build environment and energy efficiency. Since joining ISOTECH, along with the rest of ISOTECH’s team, Demetra has been actively engaged in decision-support, awareness-raising, and educational activities focused on environmental issues and sustainable development, including climate change and sea level rise. Demetra has also developed experience in Environmental Impact Assessments, Community Annoyance and Noise Assessment Studies. She has also been involved in the development of Environmental Management Plans and Waste Management Action Plans as well as the management and implementation of EU funded applied environmental research projects.

Prior to joining she was a Scientific Officer at Cyprus Research and Innovation Foundation where she was the Project Officer of several national and transnational funding programmes. 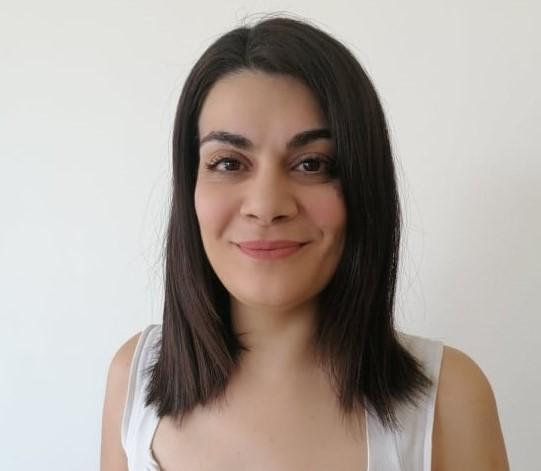 She holds a bachelor’s degree in Physics (University of Patra, Greece) and a master’s degree in Sustainable Environmental Development (Kingston University, London, UK). Since joining ISOTECH, Anthi has been working on EU funded projects dealing with sea level rise, sustainability, the bioeconomy and marine litter.

Her work experience includes environmental education, development of educational material and project management of several EU funded projects for Cypriot organisations dealing with a variety of topics, such as social entrepreneurship, tourism, environment, sustainability and others.